Haha.. So i just watch The Incredible Hulk.. by the way is just simply Awesome..

Okay Post Mortem: Really love the cross over of the Iroman Tony Stark.. & lil bit of Stark enterprize & Nick Fury documents flashing around the begining of the movie.. & every1 is like "Oh damn The Avengers".. so i gues we just hav2 wait & see..

Back to the main character itself.. Really love the new Hulk look.. He look more realistic.. Norton as Bruce was perfect, with the lovable rampaging Hulk.. It look more like the comic version. You can see the love between Betty & the Hulk specially with the University scene where Hulk protecting Betty from the chopper crashing.. & u can see Hulk saying Betty in the end of the rampage at the city..

Another thing im really impress with this version is FINALLY they show some of Hulk signiture moves.. Like the Clap & the Hulk Smash.. Damn really love that scene.. I rmb me & Mini Man is Like "OHHHH DAMN.. Snap"

Oh another character did a cameo (thanks to Mini Man reminder) Sam Sterns aka The Leader.. (Or Mr Brain according to Mini Man) I gues Marvel is building a franchise for future sequals.. I can imaging the next sequal we gonna see Sam will green skin & oversized brain with a towering cranium.. working together with General Ross constructing thier super army.. That will be interesting..

Another Spoiler for you guys who havent find out bout the HULK.. Louis Letterier The Director hav stated for the up coming release of the Hulk DVD, it would include a 70 min long deleted scene... And one of those deleted scenes is a moment where Hulk meets Captain America!

Letterier tells Judao.com.. There’s a point when Bruce Banner gives up on his quest for the cure and decide to kill himself. So he travels far north and reaches the Arctic Circle. The result was a very dark and strong scene, which Marvel & Letterier considered to be too hard to young audiences to take, so they’ve cut it. Having that said, when Bruce arrives at his destination he meets up with Captain America! Also say that they will make it available on the internet in couple of weeks time.. I cant wait..

Okay so is 1 down 2 more to go... haha Hellboy & Dark Knight is next.. Damn i just cant wait.. feel like a lil boy waiting for their present on Christmas day.. Btw i have been waiting for the Batman sequel even since the last scene where Batman & Lt. Gordon flipping the Joker card at the Batman begin screening.. So is till a month time for the release of the movie... but not for the Toys... haha.. Go my hand on the Batmobile & Batpod.. dun u just love Toys'R Us.. 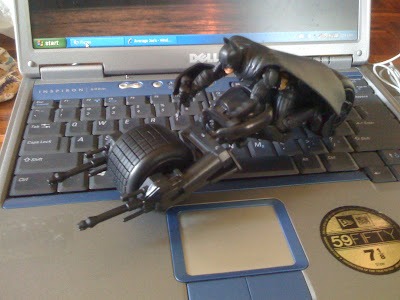 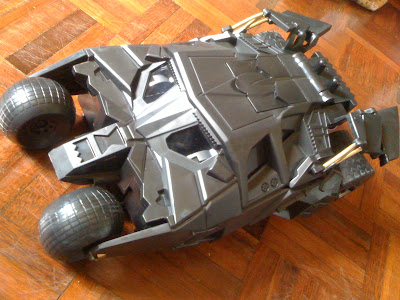 So i decided to buy 1 toy per week.. & i did make some calculation which they have like 12 different type of character at a cost of 70 bucks per figure.. thats makes up close to 1 thousands dollars & not to forget all those cool vehicle & Batcave.. damn so many different type of merchandise for Dark Knight.. so lil capital.. This is gonna be a really broke ass month for Average here.. 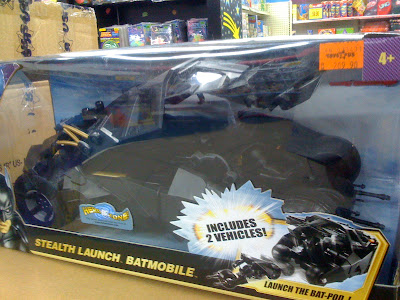 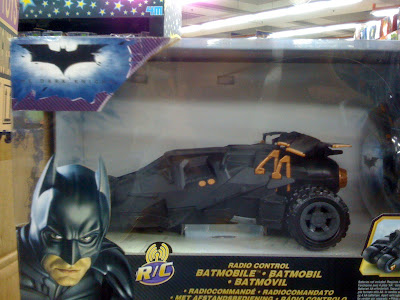 Really love this Lambogini which come with a mini Batman & Bruce Wayne.. 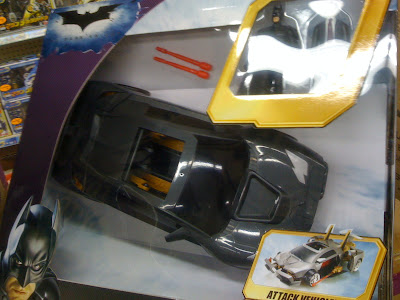 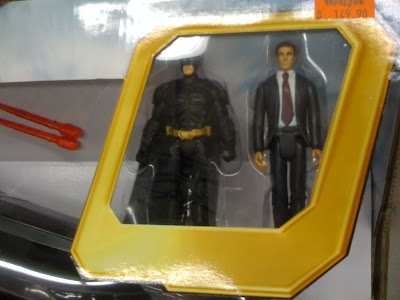 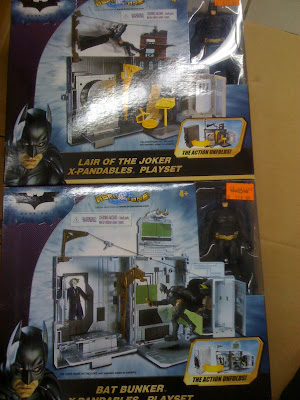 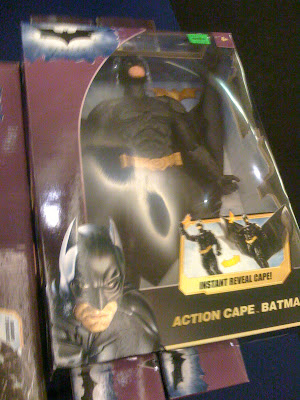 Oh the *mengadaness*
You should try go to Toys R US in City Square.They have like 'kewler' Bat merchandise;other places the merchanides get sold out faster but not the one at City Square.

Oh plus they'll be opening an outlet(ToysRUs) in KLCC on July 1.Mesti the barang there more canggih ;p

Maybe I should start working back there again,then can get discount.hEHEHEH!!Dang I miss wrking at TRU@Parade.

shit
you are damn gay

haha... yea tish.. i was just thinkin bout it.. just hope ur still working at Toy's r us.. easier hook up.. anyway it was fun hunting all those toys.. ohh yea.. they did not release all the toys here.. only half of it.. mayb i need ur help from canada.. will let u noe later.. thanks

If not just FB or email me