This is the Average Day! 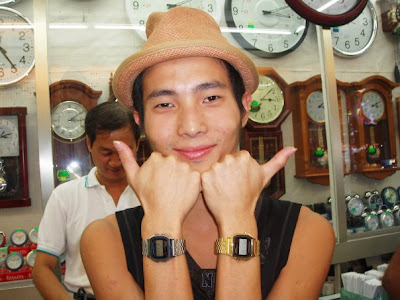 Age is just numbers. And numbers are overrated. And often inflated =P

Since today is Mr Average big day - this is my post dedicated to my best friend. Darling, consider this an appetizer to your pressies k?

Let's start on how I get to know Mr Average. Yik Hoong, before known as Mr Average, was once nicknamed as Nakata. Well, I am not sure whether it was a nickname that
others gave him or he labeled himself synonymous with the Japanese heartthrob =P. If my memory doesn't fail me, I have known Average for roughly six years. At that point of time, he was sporting a lion mane and wearing jersey day-in,day out. Evidenced in the picture below 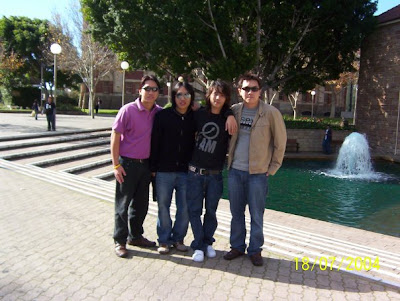 Ever since then, college life became more interesting. From hanging out under the tree in the smoking area, weekly clubbing in Atmosphere (remember that?) to taking Kumz dad's car to Genting (along with our dive outta the car adventure!!). Life was beautiful - full of joy and no worries. Just friends. And Havaiannas. And Long John Silver. And not forgetting - Adidas. Wu Tang Clan yo.

Then the saddest part came, Average left me and Kumz and head over to Perth 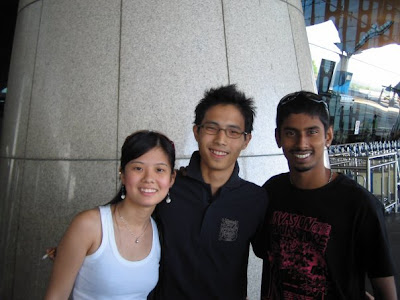 Finally, he came back after for good after two years. And the whole cycle resume, at where it was left. 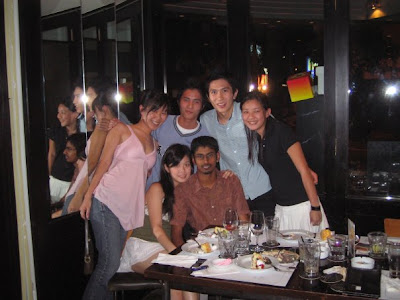 Over the years, of coz, we have bonded to be best mates. From numerous holidays together. When there is beach involves, the Joes will be there! 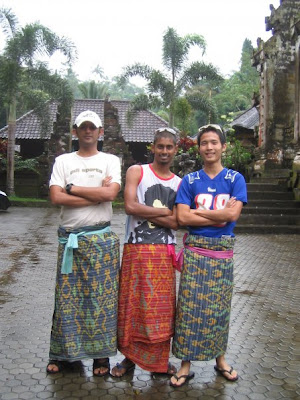 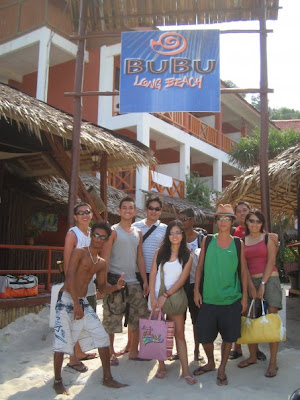 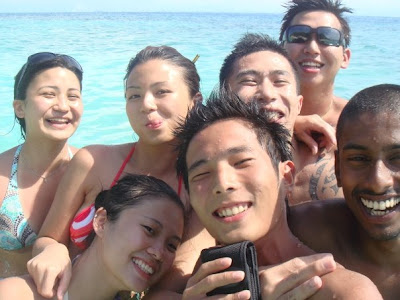 When there is a beach, there will be beach football.... 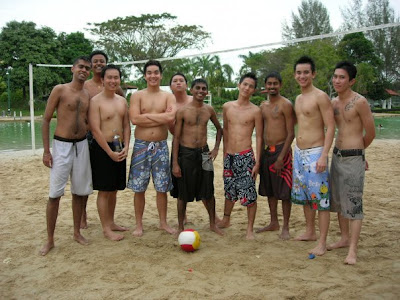 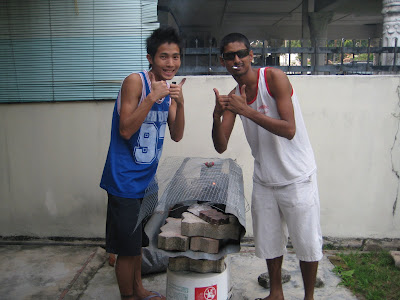 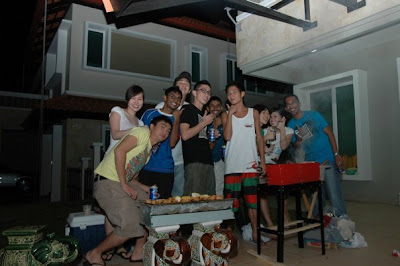 We would be kinda incomplete without the beers, aight? 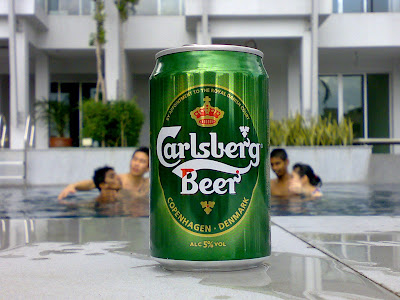 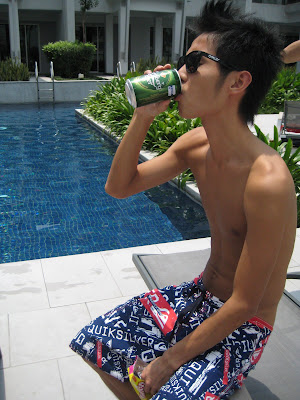 Not to forget, Mr Average is a fashionable dude. As shown in the picture below. Too bad I do not have that picture of him in Yenz satin boxer right now. That would be the cream of the crop! 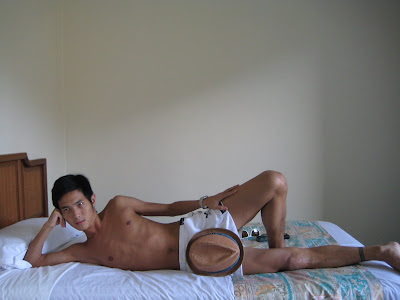 How can we forget the sneakkerrrss?? 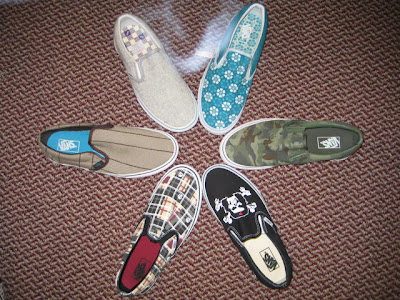 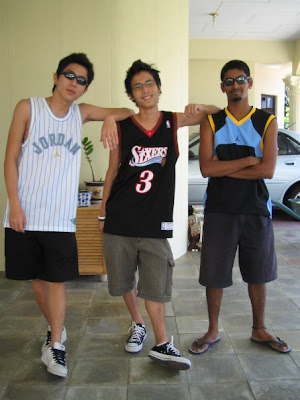 Here - to more years to come - as Average crews. We love you. 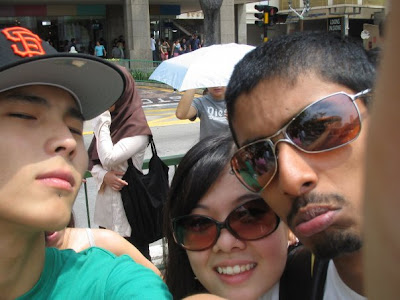 Posted by: Ally
Email ThisBlogThis!Share to TwitterShare to FacebookShare to Pinterest

OMFG... I love u so much Ms. Ally.. i can live without u.. i noe i do complain how my bday always sucks.. but this gotta be the best surprise ever...

Ally DEARIE!!
When Yik stepped into college,he was instantly known as Nakata...simply because of the jersey he wore & of course the Jap look helped!!

HAVE FUN LOOOADS YOU JOES!!!
With lve from Edmonton.