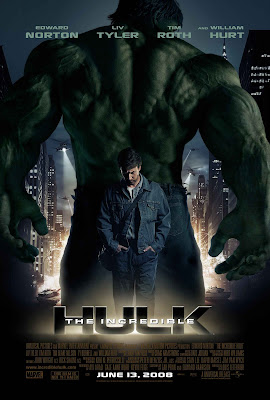 Okay i know i sound like a comic movie freak.. But who dun?? I bet every1 wish they r a certain superhero wen ur young.. As for me.. i always wanted to be Batman or Magneto.. I always think that how cool izzit to wearing a bat suit & driving a batcar.. & fighting with villian like 2face, joker, Bane, Mad Hatter, Riddler, Penguin or Killer Croc.. *i can go forever*.. Plus Batman is like the only comic hero with out any super power.. It sound more realistic.. & to have people Christopher Nolan contructing comic in to a realistic story line.. Just a genuis mind ill say..

As for the super power.. Magneto is my favvy.. i always trying to move thing around.. Dun you just wish u can lay on the bed & blink an eye to off ur room light.. or sittin on the tv chair & make the candy from the fridge to ur hand.. Just think about it.. it make me laugh..

This year is gonna be my top list favvy comic movie release..
First is The Incredible Hulk on 13th June
Then Hellboy 2 on the 11th July
Then Finally The Dark Knight on the 18th July
Wat more can you ask for..

Okay let talk about The Hulk first.. cos is releasing in 4 days time.. *Horay*

Okay just to clear thing up.. This coming release is NOT the sequel of the 2003 Eric Bana The Hulk.. This year is the re-make of The Hulk.. As most of us r disapointed with the 2003 version.. i guess Marvel hav decided to do it right this time.. From all the leak photo & trailers.. the re-make version looks more realistic, Meaner and the fighting scene with Emil Blonsky look incredible... 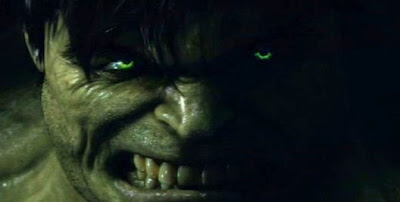 No disrespect to Ang Lee "whos the director of 2003 version".. This year version focus more on the good & evil of a classic comic.. We can see the true story of Buce living with his curse/gift.. & how he control it.. And did you know.. in 2003 Hulk.. They actually wanted Edward Norton to play the hulk.. but he pull out due to the bad script.. This time he took the challenge & did his own script.. Putting lil personal touch in the movie.. that guy is a pure genuis ill say..

Major spoiler we all need take note.. There will be a camoe from another comic in this movie.. Yes yes latest hulk trailer showing a scene of Tony Stark "Ironman".. Yes yes.. a movie cross-overs and a possible The Avengers Movie... OMG that i cant wait.. 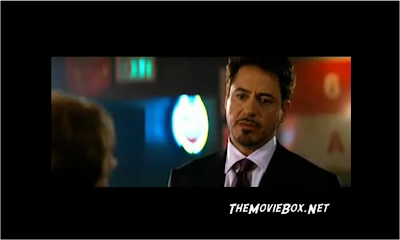 Alot to look forward to..

Ironman is also another superhero who does not have super powers.

Haha.. True.. Love the Iroman.. But im a huge fan of batman.. Some more Batman have all the cool gadget & Batpod & Batmobile.. & not to forget all the interesting Villian like Joker, Riddler, 2face & Killer Croc.. haha