Okay.. You might not noe but my lil average brother is a huge fan of tennis... & i remember i promise to buy him the Andre Agassi's Air Tech IF he get a straight A's in his exam (Which he did)... Which is over due like a year now... Oops lil running low in cash...

I dunno bout u all if ur rmb how Agassi looks like when he just a young rebellious guy.. He's one of those guys who is always in loud outfit during tournaments.. which i so dig his big hair wif a head band or a scarf.. Nike hav release the Air Tech Challenge II which show his personality on the court.. Personally i want a pair for myself.. Sheng this ill try my best to buy u 1... as promise... haha 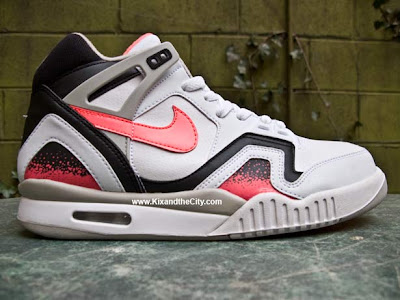 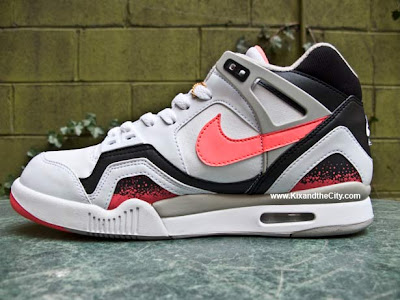 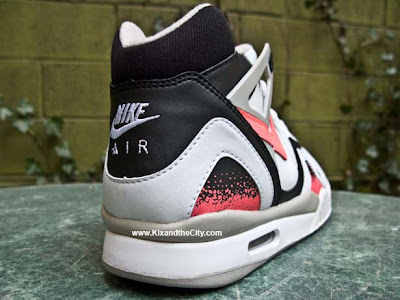 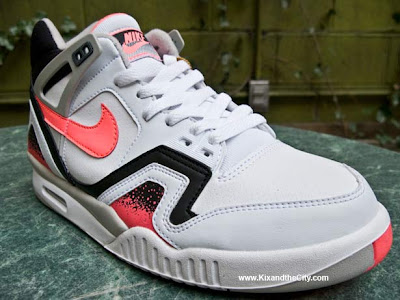