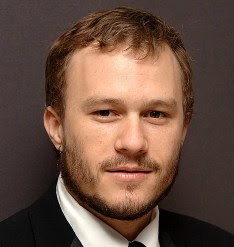 Ahhhh... woke up in the morning n found out a terrible news... actor Heath Ledger has been found dead at a downtown Manhattan residence. This news havv been cuttering all over my regular site... n that really disturb me.. im still in stunn that such a brilliant man hav been taken away.. report say they found some sleepin pills beside him.. n it believe wif the heavy shoe 2 fill in as the Joker... Heath really put his heart out to play that character... A New York Police Department spokesman say that is possible an overdose. 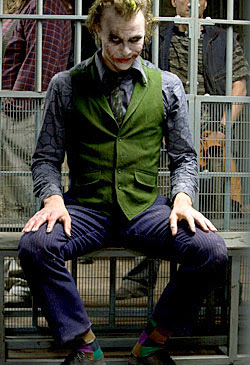 The other thing devastated me the most is the lost of a brilliant Joker performance... i still cant find out any news on the situation up at the WB dark knight set... i believe every1 need some time 2 jell into the accident.. the saddest thing is now we cant see further more of the Joker which rumous that Joker be back on the 3 chapter...

Just see what will be missing in the future...

All this years.. i have been following me Perth boy's movie... i really believe he hav transform from a pretty boy to a serious leadering man... This is some of the movie i really like...

10 thing i have bout u, Knight tale, the patriot, Ned Kelly, Moster Ball, Lord of the dogtown n not to 4get his Oscar nomination Brokeback Mountain..

I still havent watch his latest role was in "I'm Not There," in which he played one of the many incarnations of Bob Dylan.. the review on him was just brilliant.. 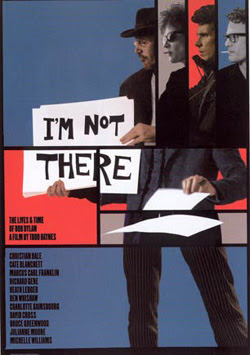 And u noe im always support my Aussie ppl... this goes down to the saddest thing this year.. My condolences got out to his family, friends, and the entire cast and crew of THE DARK KNIGHT

I really hate how this year started.. some many life have been taken away..