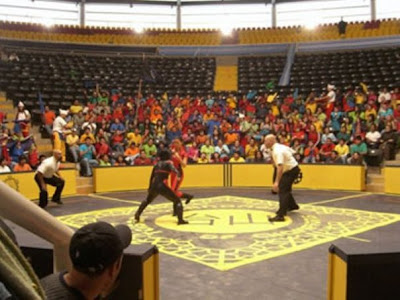 Ha.. As you all already noe Dragon ball Z Movie is hitting out to big screen next year... found some pic hitttin some comic site.. Yes i do watch Dragon ball when im a lil average boy.. & yes i still love it.. The live action movie is directed by James Wong and produced by none other then the Famous Stephen Chow & It is scheduled for release on April 8, 2009. 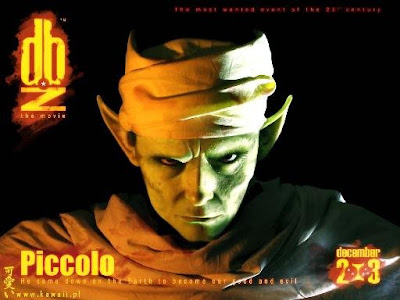 Ah my Favvy character.. Lil Dissapointed on how they do Piccolo.. From this shoot he looks lil small.. The man behind the Green Skin is actually James Marters which he played Spike in Buffy the Vimpire Slayers.. Just hope this is a Fan Art.. 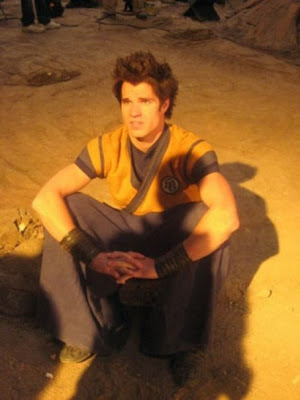 Justin Chatwin as Goku which he play Eddie in Lost.. by the look at that pic... i got lil worry on how the movie will be... anyways is still early to judge..

Other Casts will be Emmy Rossum as Bulma.. The Day After Tomorrow Chick.. Chow Yun-Fat as Master Roshi.. this will be interesting.. Just hope he still weat that Frogskin glasses.. haha

Cant wait to see how they jell manga to live action movie.. This will be interesting..