Ha... found some really interesting stuff regarding our lil miss Twiggy... on 2006 Breast Cancer Awareness Month... Mark & Spencer did a teez with the classic 60s twiggy image on.. Damn look hell lot like my Knowledge x Twiggy tee... love it 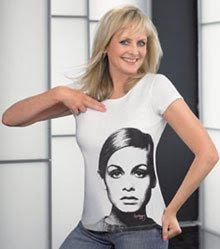 In another news, Vogue's 90th anniversary issue, which has a great cover featuring the pick of all the previous covers for the past 90 years. And the pick of the best in the past 90 years gotta be the cover page wif the Twiggy face.. Every1 just love the American next top model judge... 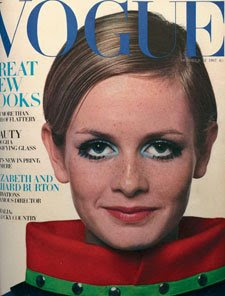 After a long career of modellin... Is about time some 1 pay tribute to the sixties style icon Twiggy... None other then our Latino favvy actress.. Miss Knightley 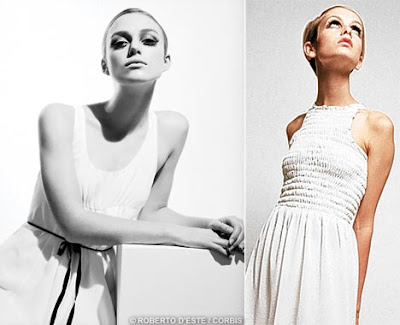 This sixties-inspired images were shot for the Canadian magazine Strut.. And of course her strongest asset in the Twiggy lookalike stakes is her lack of padding in the chest department. Love the Hair and enormous false eyelashes to complete the resemblance... 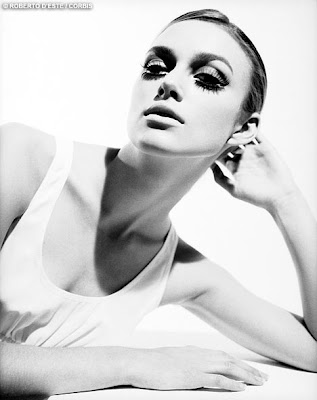