Ha.. I love sites that make u wonder... just some good concept that will make u return to the site.. the hardworkin marketing team for the up comin movie The Dark Knight hav work hard to input us (Fans) some really interestin game at WWW.WHYSOSERIOUS.COM
As for a week b4 Halloween.. the site hav a pic of a pumpkin wif a batman logo mouth n a burning candle inside of it.. as day past.. the actually candle is burning down... on halloween day.. the pumpkin is burned just on 1 side of it... Interesting.. 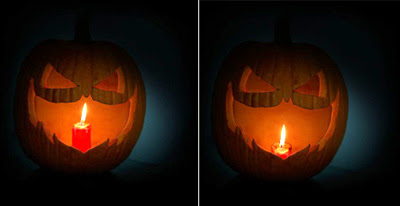 After the Halloween Pumpkin... i found out theres a new challenge
The Joker's Halloween Scavenger Hunt
Theres a massege from the joker.. askin fans to play a game wif him...
theres a instruction from the joker that fans hav2 follow.. the instruction lead u to places n fans hav to take pic of the building or shop wif a given alphabet..
Picture gather will unlock some really interesting stuff..
Theres a bunch of Batman Fans in america r actually doin it..
n this is wat they unlock.. 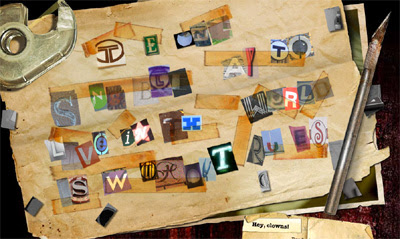 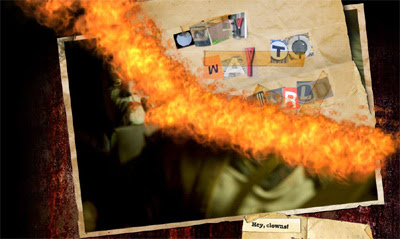 New pic of the Joker wif a middle finger... hahaha 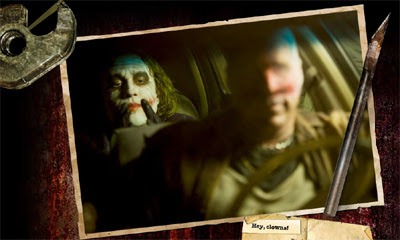 http://www.batman-on-film.com/TDK_halloween-scavenger-hunt_10-31-07.html
this is a site of the diary of wat they actually wen thru during the hunt.. really interesting...